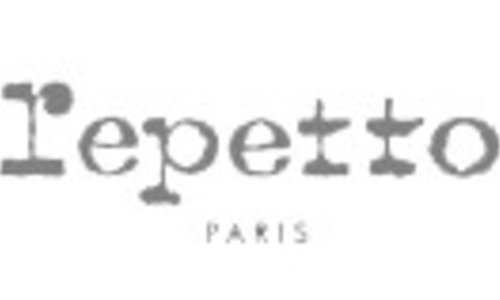 Repetto is a French ballet shoe company. It was founded in 1947 by Rose Repetto, after her son, choreographer Roland Petit, would come home from classes complaining of sore feet. Repetto provides ballet shoes for the National Opera of Paris and many other well-known French ballet companies.

Rose Repetto created her first ballet shoes for her son in 1947 and soon thereafter opened up her first workshop near the National Opera of Paris. The company gained fame from creating the "Cendrillon" ballerina flat for French ballet dancer and actress Brigitte Bardot's 1956 film Et Dieu créa la femme. In 1959, Repetto opened up a store at 22 rue de la Paix in Paris near the National Opera that remains open today.

It becomes the place frequented by the world's prima ballerinas: Bejart, Noureev, Barychnikov, Carolyn Carlson, the Kirov at the 'Folies Bergères', all are supplied with their dancing shoes and garments by Repetto. 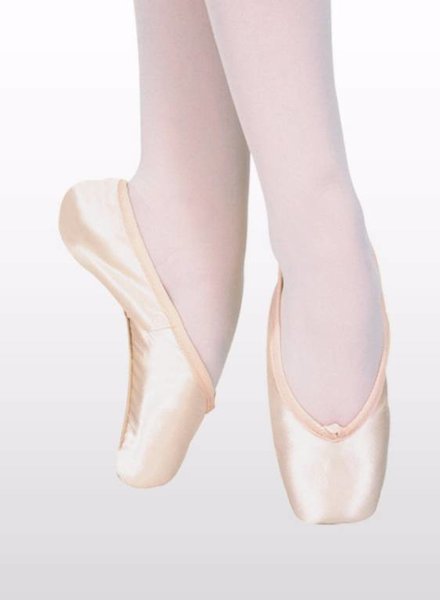